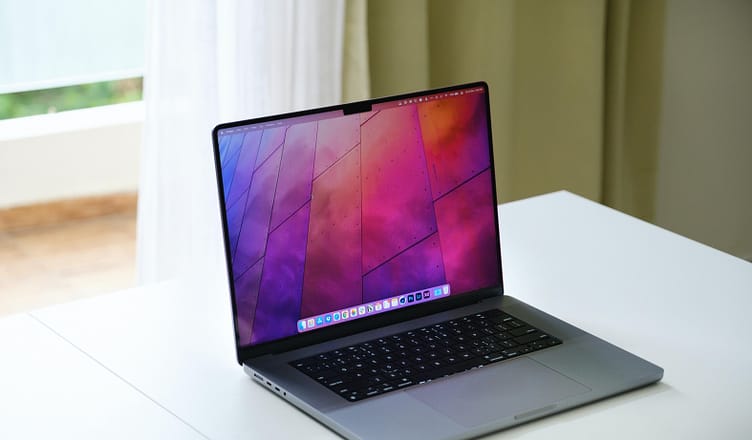 2021 is the best year for tech enthusiasts people. Every year, Apple launches its product. However, the hipe was not that great for the consumers but, this year, Apple has done a fabulous job. In terms of hardware or to look. 2021 MacBook Pro-M1 laptops have many things to talk about but, the main things are M1 pro and M1 max chips. This chipset is greater than Intel i9 chips.

On the right side, that’s a full-size HDMI port, and on one, you have a thunderbolt 4 port and a full-size half depth SD card slot.

Is MacBook with an M1 chip better?

You can’t code on M1 2020 chips. (This might be a false statement. You can but, Basic codes.) Now apple recently updated the IOS, and also, the apache or other software is run perfectly.

Apple M1 Pro and M1 Max are the best computers. Both machines have their uniqueness. However, the prices will matter at the end of the day if you have seen which will value your pocket. When money is involved, you want the best of the best things to get.