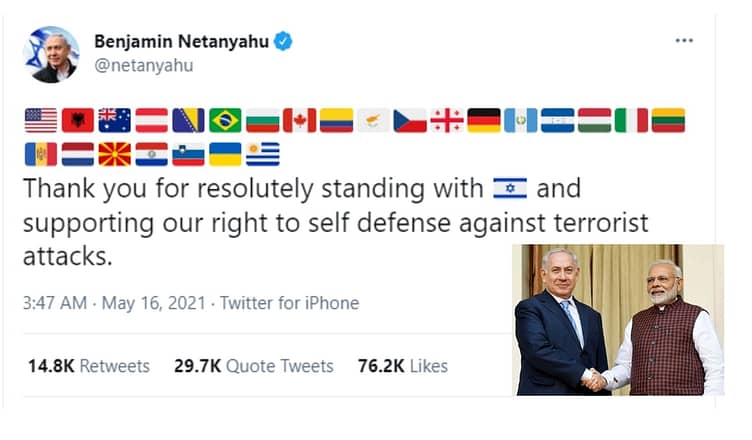 However, there has been no official statements comes from India on Israel Palestine Conflict. Or say India has been neutral in this situation. Also, India was the first non-Arab country that recognizes Palestine. Prime Minister Narendra Modi became the first Indian Prime Minister to visit Palestine in 2018.