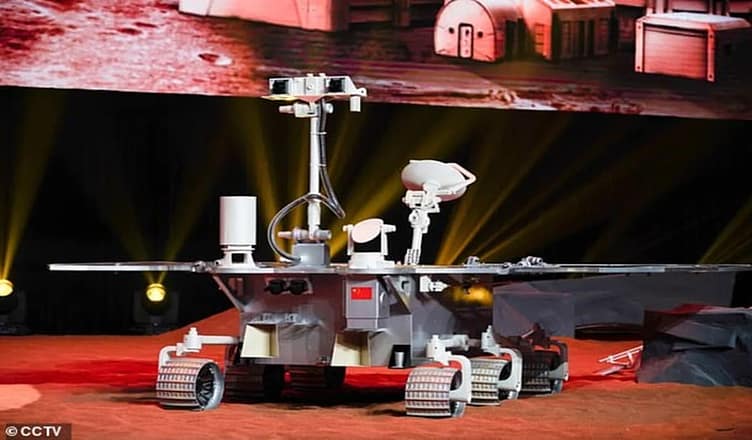 China has become the second country on Earth that successfully land on Marisol. According to the global times, the report says, Zhurong has been successfully landed in Mars and Chian government space agency creating history for themself.

Zhurong has six-wheel solar-powered, and he carries six scientific instruments. Zhurong had 240 kilograms of displacement. The motive of this mission is to find the ancient life on Mars’ surface. From Today, Zhurong Will be active for three months.

The full mission was started with Tianwen-1 Mars orbiter will relay the signal to the rover during its mission and then conduct a global survey of the planet for one Martian year.

Read More: Who is Jack Ma? What Happened to Alibaba CEO?

China spaces agency says they never launched any mission, “No planetary missions have ever been implemented in this way.”

This year we feel like early 70 when the space race has been beginning. When Covid-19 has spread all over the globe with the thought that space all mission will be a delay, but This year three space mission was launched along with NASA, UAE, and Tianwen-1.

The UAE probe is not intended to land on Mars — just study the planet from orbit and the other missions are landing on mars soil.

The last week, We are discussing on the Chinese rocket, how it’s quality. According to NASA, The design of the rocket is not good for the human. In recent times, The Long March 5 B was crushed into the Indian Ocean. When the rocket was carrying the first items for the International Space Station. This might could kill several people in the Maldives. The rocket