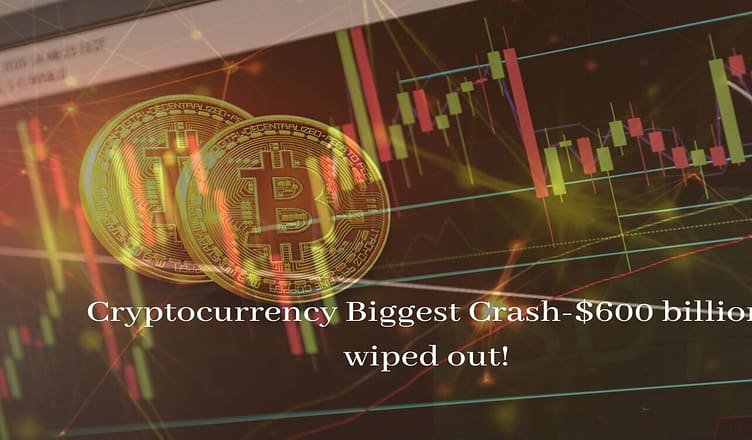 Biggest fall in the cryptocurrency market in a single day.

The backdrop of the Chinese regulators announced a crackdown on cryptocurrencies Tuesday. What has China announced?
China has forbidden financial institutions and payment companies from providing any services related to cryptocurrency transactions.
This means any payment channel cannot accept any cryptocurrency.

Is China’s announcement the only reason behind the cryptocurrency crash?

China is not the only reason behind the cryptocurrency crash. Elon Musk announced that Tesla wouldn’t be accepting Bitcoin as payment for car purchases. But earlier, Elon Musk support Bitcoin. Elon Musk tweeted that ” It is high time there was a carbon tax!” and also says cryptocurrency is a good idea, but this cannot come at a great cost to the environment.

What’s next?
A crackdown by one of the world’s biggest economies notwithstanding, those in the ecosystem have termed this decline a short-term correction.
Such as corrections are mainly due to short-term traders taking profits.