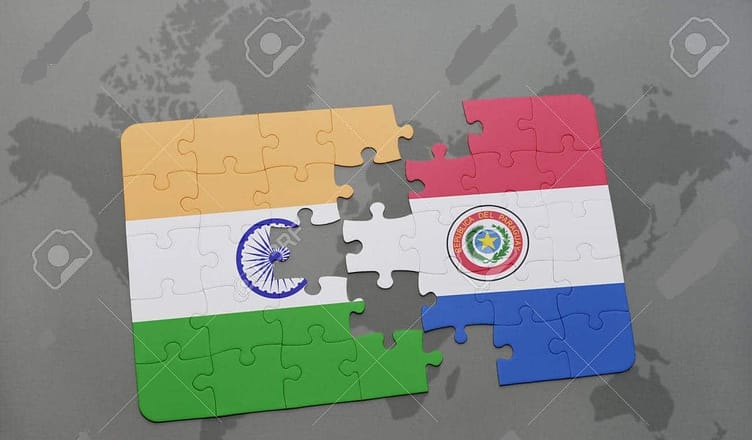 India sends one million vaccines to Paraguay to fight to form the Covid-19. Paraguay is one of the land lock countries situated in Latin America. They recognize Taiwan as a country; the China Government didn’t distribute the Covid-19 vaccine and the China government forced to Paraguay Government “One China Policy” If they want a vaccination. The Paraguay minister says on Global media.

Taiwan field that the Chinese government pressure, they said on Wednesday. Taiwan knows that not many countries accepted Taiwan as a country, so Taipei tries to best to make its ally to service on this health crisis.

An apparently US government didn’t say a thing on the matter.

India sends COVAXIN to Paraguay and sends a message to China that “He is not country only making a vaccine.” Indian counterpart says that Indian will send more vaccina in future.

After the development Indian government also thinks, they are trying to establish an Embassy.

As of now, we didn’t get any response from the Chinese counterpart. However, We show a new article on Global Time “The ego swells India’s head to think it has a ‘Taiwan card’ to play.”

India will send more variance to Paraguay. If that necessary to Paraguay