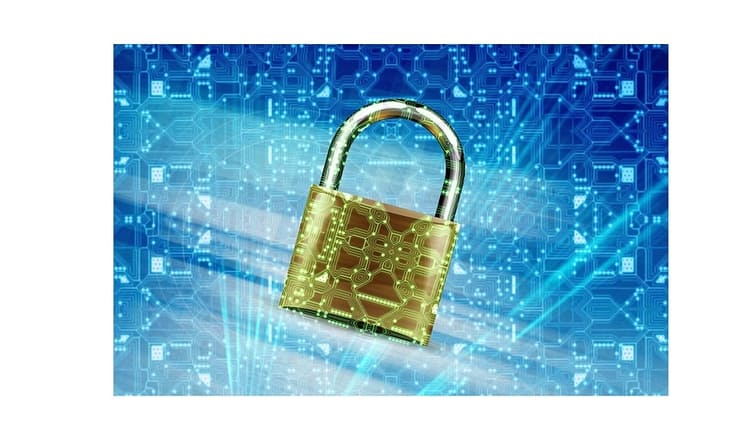 Indian official is planning to seek help from the U.S. and other quad countries to deal with China-backed cyber-attacks. Chief of Defence Staff General Bipin Rawat said China could disrupt the system by launching cyber-attacks on India. That is why India wants cooperation with the U.S.

This matter was discussed When Secretary of Defense Lloyd Austin visited last month. They decided to seek cooperation in cyber-security and artificial intelligence. Indian ambassador to the U.S. Taranjit Singh Sandhu openly says in 2020, cybersecurity is critical for India’s national security, even U.S. national security.

Rawat said, “We have to catch with Chinese technology. If we may not be able to catch China, then we have to establish good relations with Western nations for support or improve our technology.”

A few months ago, authorities suspected the power outage in Mumbai, crippled bank services, and a glitch at the country’s premier National Stock Exchange cyber-attack amid a border stand-off with China has continued for close to a year.

Both sides of soldiers at their rifle range at the Himalayan border (2,167 miles) why India already improves their new national strategy. In a data, the Indian army faced two cyberattack attempts every month in 2019. According to the National Cyber Power Index 2020, India ranks 20+ and number 1 in the U.S. in cyberattack capacity, and It is unparallel.