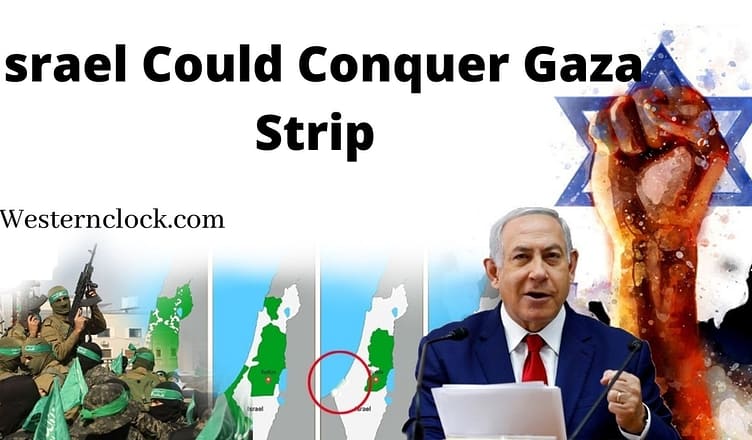 First of all, The whole world wants or creates pressure on two sides for a ceasefire because 38,000 to 40,000 Palestinians in Gaza ran away to Egypt or other countries for the Israeli airstrikes. If Israel continues the airstrike, then the possibility is a total of 1,00,000 Palestinians escape.

UNICEF chief openly said that ceasefire is very important because children are badly affected by this war. Already we see 30,000 to 40,000 children displace. That’s why the whole world wants a ceasefire. Even Joe Biden pushes Benjamin Netanyahu for a path to a ceasefire.

The most important question has been, what is Israel’s endgame? Even Hamas has started talking about ceasefire now with 2 conditions.
One, Israeli forces must stop incursions into the Al-Asqa compound and respect the site.
Two, Israel must stop the forced evacuation of the Palestinian residents in the Sheikh Jarah neighborhood. This condition is in accordance with international law, not only a condition expected by the Hamas authority.
The main reason for this conflict is Sheikh Jarah. Sheikh Jarah is situated near Jerusalem, and the Israeli authority wants to remove these people.

But Israel’s “Operation Guardian of the Walls” is not stopped. Israel said that their operation still continues and upload a video on Twitter.

Now many Israelis said the Gaza pullout was a big mistake.