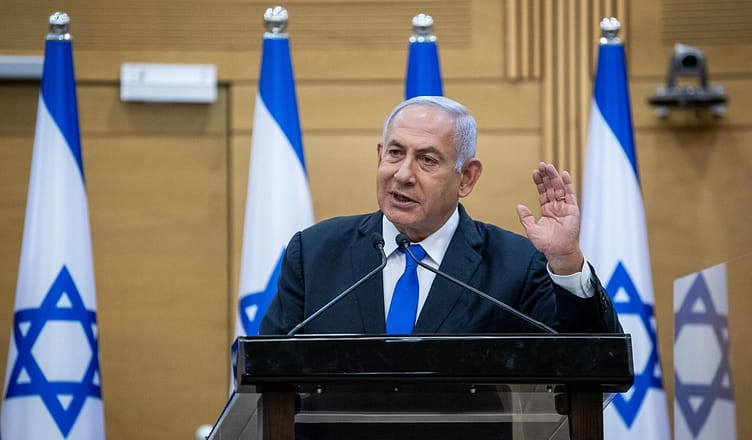 Monday earlier morning, news came throughout Israeli media: We are successfully taking down Hussam Abu Harbeed through our AirForces.

Also Read These Stories Below-

They also said: ” he was behind several anti-tank missile terror attacks against Israeli civilians.”

The military said those attacks included one on the first day of the current round of fighting that it said had injured a civilian in Israel.

Islamic Jihad groups are also the same. However, They are basically movements on Syria capital at Damascus. In the past, they are conducted several attacks on Isreal civilians.

PIJ has been labeled a terrorist organization by the United States, the European Union, the United Kingdom, Japan, Canada, Australia, and Isreal.

Here is the attached video, Which shares by the Israel Defense Forces.