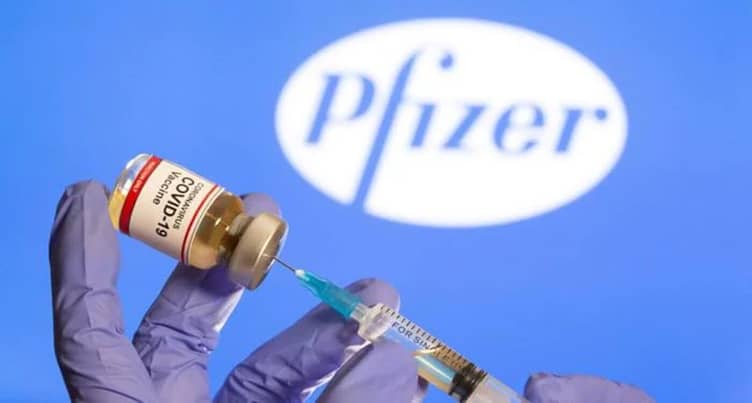 Oslo: 23 people died within days after receiving their 1st dose of the Pfizer-BioNTech mRNA vaccine against Covid-19 with thirteen of these deaths associated with the side effects of the shots, New York Post reported citing the health officials.

The agencies have investigated thirteen of the deaths to this point and complete those common adverse reactions of mRNA vaccines, like fever, nausea, and diarrhea, might have contributed to fatal outcomes in several frail patients.

“There is a possibility that these common adverse reactions, that are not dangerous in fitter, younger patients and are not unusual with vaccines, may aggravate underlying disease in the elderly,” Steinar Madsen, medical director of the Norwegian Medicines Agency (NOMA).

Since the last month approximately 30,000 people receiving their first dose of the Pfizer and Moderna vaccine.

Steinar Madsen said that the “agency is not alarmed by this”. He also said these vaccines have very little risk, with a small anomaly for the old patients.

The Chinese edition of Global Times first reports that Norway and other countries suspend the Pfizer covid-19 vaccine.

A total of 29 patients endured side effects, as well as the thirteen people who died, according to the agency. Also, 21 women and 8 men experienced side effects as well.

The 9 people had serious side effects, as well as allergic reactions, strong discomfort, and severe fever, whereas seven had less serious ones, together with severe pain at the injection site, the New York Post reported.

According to health officers, around four hundred people die every week within the nursing home.