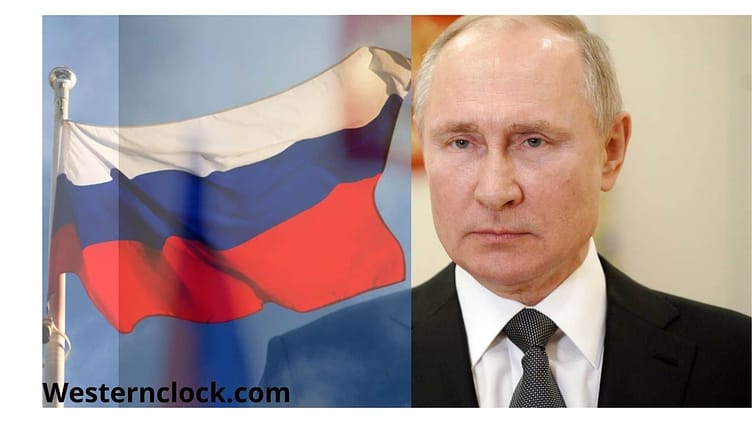 In the old legislation, President Putin could be selected for two consecutive six-year terms to end in 2024. That time limit does not change in new legislation, but the change is Putin’s previous terms will not be counted in new legislation; with the recent constitutional amendment, he can stay in power till 2036.

According to the old Russian constitution, Putin was elected in 2012 for president and again re-elected as president in 2018. He will stay till 2024. The same person cannot hold the president’s chair for more than two terms in Russia.

In 2020, a constitutional referendum was held in Russia for the new legislation. And 78% vote for change the old legislation. In a speech to the State Duma, Russia’s Lower House of Parliament Putin mentioned US President Franklin D Roosevelt, who served four terms.

In March 2020, The new legislation was passed by the Lower House of Parliament.