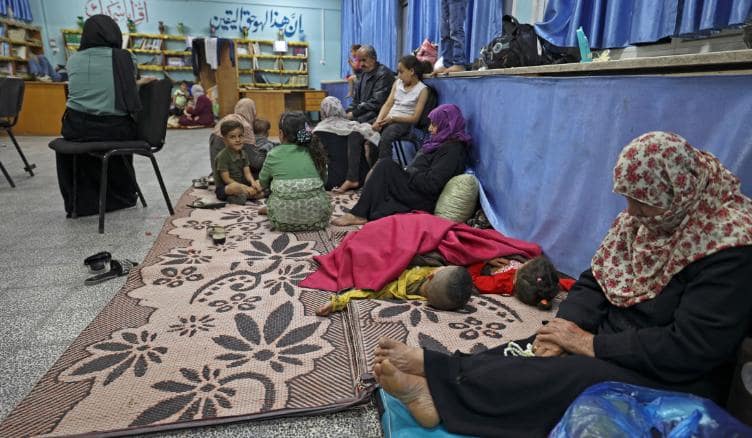 Today Gaza City, Gaza People are paying what they deserve. That’s doesn’t mean common people are in Gaza doing some wrong things. Children and women are dying due to the Israel bombing. We know that Israel Prime Minister Benjamin Netanyahu says we are not killing the Gaza common People. We answered to Hamas that “Blood is blood, If you do that then We will do that.” and also, he says this, not an end.

In between, Ordinary persons have destroyed their assets that they achieved in the past. Just a single bomb that could destroy everything. Not only destroying, but they might also kill by the bombing. The U.S or any other big country says that Israel has rights to, whether it’s Palestinedefense or any country.

Read More: What is India’s Position in Israel Palestine Conflict?

The Muslim countries are supporting Gaza, Although, Someone who might be supporting Hamas from the back.

As of now, Gaza has gone to complete disturbance. Houses are going to a battlefield where only lived dead bodies. Women’s are praying for the children, and Old Man’s are filled with tears of water. They don’t know what do to.

People are going to take shelter in the school or in the bunker, United Nations help the Gaza common people to stay safe.

Local people are saying- This might be our last night, We don’t know when the bomb flew into our house and also, local Women says, we don’t know what going happen in the night so, I’m telling my children that stay with us otherwise, probably a bomb flew into our house we might die in next morning. If my children are staying with me then we can die together otherwise, if we die without them, there is might chance they kill by the enemy.

I imagine how terrific a night it was. People are live in Gaza, and always you will feel threatened. Already Covid-19 kills dozens of people, and now this happens.

Someone Should be Stopped.