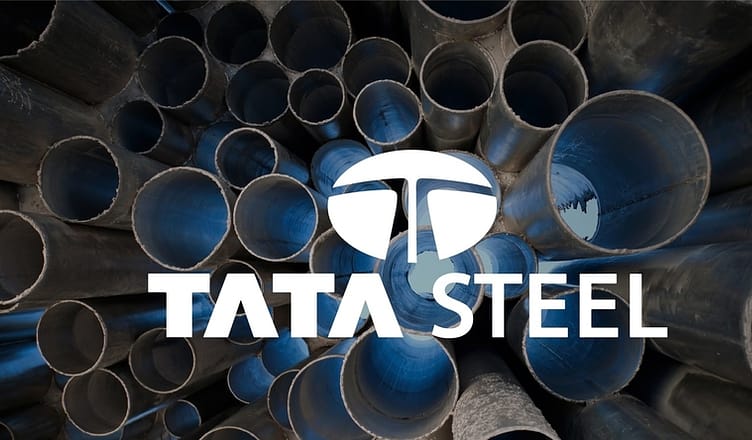 The huge Indian Company recently announced that They are stopping working in Russia. TATA steel does not have any employees in Russia. They also said, “To ensure business continuity, all our steel manufacturing sites in India, the UK, and The Netherlands have source alternative supplies of raw materials to end its dependence on Russia”.

What is the reason behind that?

As we know, Russia and Ukraine are in a conflict. And the major Global partners or you can say European Union and the USA are pressured by the Russian government to stop this war.

So many major Companies are leaving now, which does not mean TATA had an operation base. They told us in the statement that we are not going to purchase any raw material from Russia.

Why does this statement come, when Russia gives a 20% to 30% discount rate on the Raw Materials.

Tata has a large number of employees in the UK. the 18000 people are working in the United Kingdom, Moreover Tata Steel has more employees in the UK than in India. They wanted to save their assets in Europe and American countries. so decided not to buy our cooking col. If you are seeing it from the Russian point of view then they lose a big customer but there’s still hope JSW and other Indian Companies are might interested.