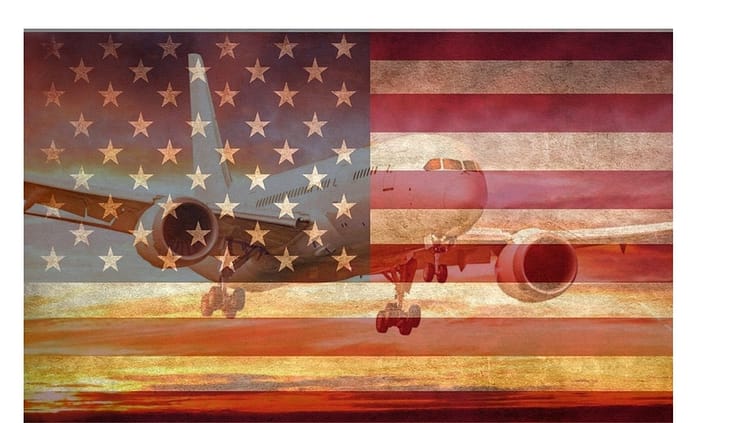 The Federal Government is helping the airline companies but The money requires to pay their staff salaries. The Employees flood with credit card bills and those amounts of money come from Bank or Wall Street. The airline industry trying to survive, selling the share, mortgaging their planes, short travel in states, and lowering cash.

The 27,000 jobs have been in a notice from the airline company and those companies borrowing almost $40 billion from the long-term debt to manage the balance sheet. The Chinese virus hit badly in the industry. Philip Baggaley, a chief credit analyst for the airline industry says “I think a general feeling is they’re wounded but they’re going to make it”. The government helps them to don’t cut the jobs.

Already 16% of present jobs are cut, they might think—they cut more jobs.

The first round of laid-offs in October made when the first time Federal Government money arrived and the second one has been made in December—when the capitol hills funded them.

They eagerly wait for the third round and requested to Pentagon to pay the credits. As of now the govt: paying $17 billion to manage those companies.

In a recent Press conference, CEO of American Airlines Doug Parker said to investors. Long ways to go, combined with cost-cutting, built up “gives us confidence that we are well-positioned for the year ahead and the long term.”

Southwest Airlines second time showing losing since 1973 and the other major companies are almost bankrupt in history. The airline industry strongly believes the air traffic is back to normal and they making money soon however the companies aren’t sure about the exact date.