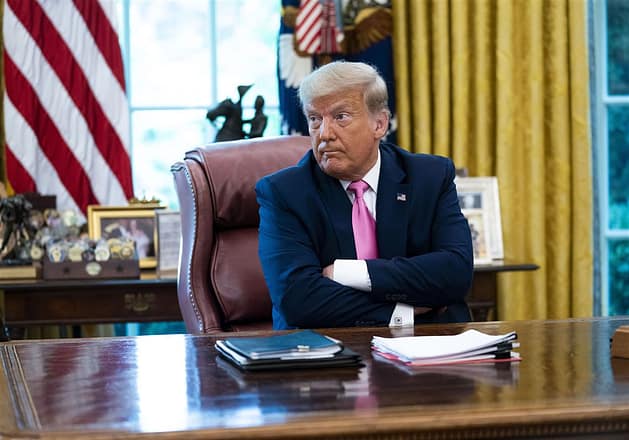 Trump wants a red carpet, a military band, and a 21-gun salute. He is planning an ‘elaborate’ send-off for himself before Biden’s inauguration, reports say.