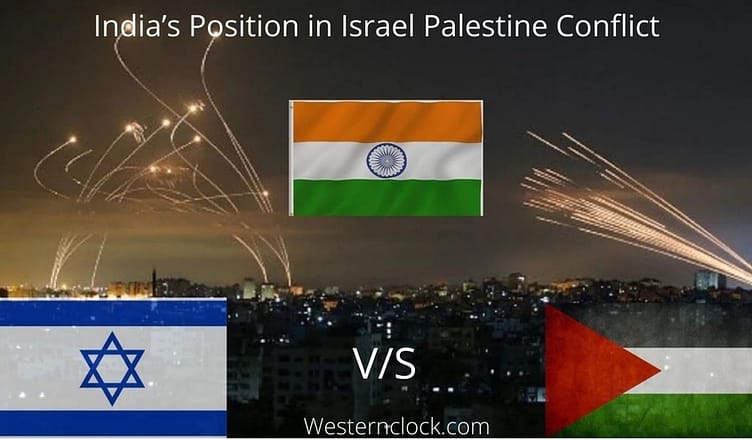 In this conflict, many Muslim countries openly support Palestine, such as Turkey, Pakistan, Iran, Lebanon, etc. Also, Russia and China indirectly support Palestine. And recently, Turkey president Recep Tayyip Erdoğan tells Vladimir Putin Israel will pay for this, but we don’t know what Turkey is doing. Turkey always give statements and passes comment for representing as a Muslim world leader.

Another way the US, Austria, Germany, and many other European countries support Israel. US president Joe Biden says, “Israel has a right to defend itself when you have thousands of rockets flying into your territory.” Recently Austria flies the Israel flag on the roof of the chancellory building and says, “we do not support any terrorist attack. Together we stand by Israel’s side”.

India’s many Muslim leaders request to the government “India must ask Israel to abstain from aggression.” Asaduddin Owaisi, member of parliament and president of AIMIM, says, “The government of India should condemn this act of Israel. India has consistently supported an independent Palestinian state within pre-1967 borders – Barrister”. T S Tirumurti India’s permanent representative of UNSC says recently done a closed-door meeting. In this meeting, India specially mentioned four issues.

One thought on “What is India’s Position in Israel Palestine Conflict?”