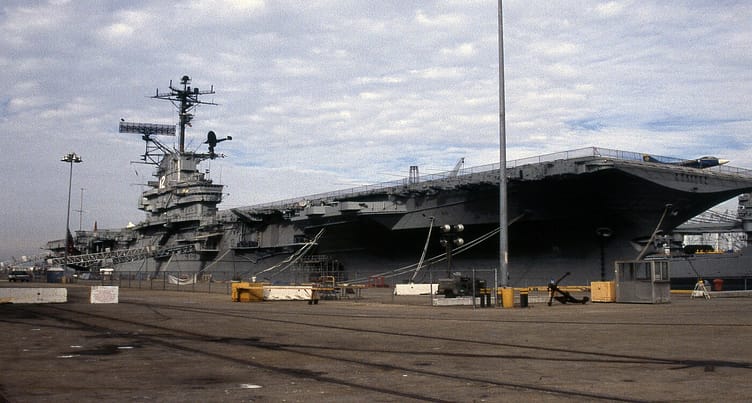 Under the Make in India initiative, the Carrier will be built by Cochin Shipyard Limited. The key feature of this aircraft carrier is-

Integrated electric propulsion will be inducted in this Aircraft Carrier.

55 Aircraft carried at a single time.

An Electromagnetic Aircraft Launch System (EMALS) CATOBAR system is also under the plan or maybe using the catapult launched. In the future, the Indian Navy chief Will tell us.

Why India needs it?

India’s regional threat China day by day increasing its naval power. India is very much concerned about this matter. Chinese Navy already conducted two Aircraft Carrier (Type 001 & Type 002), also one Aircraft Carrier is under construction (Type 003). Indian Ocean region always holds important for many countries. Over 75% of global trade passing through in this region and except for this, it has more other important reasons like, The Indian Ocean is the 3rd largest ocean in the world.

So, India also needs to increase its naval power to counter China’s String of Pearl plan.

Difficulties in front of India –

India spends US$65.86 Billion in its defense budget (2020-2021). But in this budget, a sizeable chunk is allocated for pensions and military maintenance. Only 1.7% allocated for the navy, which is not an extensive amount to build a new Aircraft Carrier.

The MoD (Ministry of Defense) already conducts a team to find the solution.

Conclusion: Indian Ministry of Defense always says the 3rd Aircraft carrier is not necessary to need, due to India have their own natural aircraft carrier which is Andaman and Nicobar Islands. The island its self- air stiffness and also, its maintenance cost is high. Indian Government can’t afford that. Indian CDS Bipin Rawat says’s “Initially, India needs is acquiring more submarine” India one of those countries that don’t want to dominate other country but if any country trying to miss their image then India will retaliate. If India wants to be a superpower globally then India must build their NAVY.

Read More: US send an order to USS Nimitz stay in the Middle East