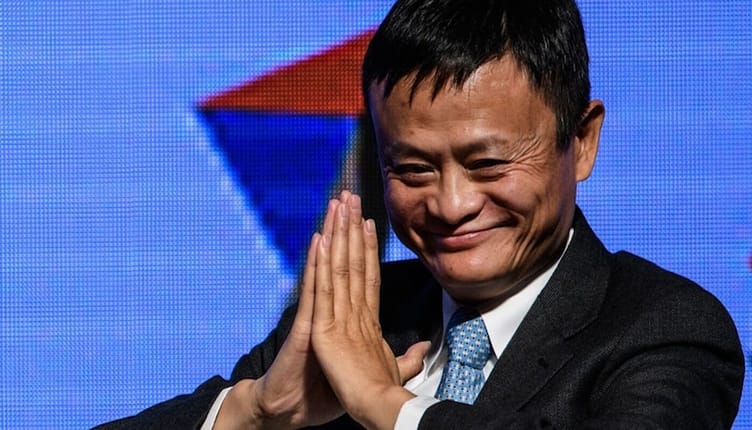 The Chinese businessman and the founder of Alibaba Group Jack Ma have been not seen since October 2020 after his Controversial speech about CCP (Chinese Communist Party). China has already removed various Articles from Newspapers. Even his family and colleagues have no idea about Ma’s current situated place. The world is looking forward to this matter.

Who is Jack Ma?

Ma was born 10 September 1964 (age 56) in Hangzhou, Zhejiang, China. The majority of people don’t know that his real name is Ma Yun. In his childhood, Ma learned English and did a job as a tourist tour guide. The foreigners faced problems pronouncing his Chinese name. So, the foreigners called him Jack.

In his early stage, Ma was trying to join too many jobs. But every time he was failed. He is the only person out of twenty-four people who were failed to join the KFC in China. In his several interviews, Ma said about his experiences- “My cousin and I waited for two hours [in a] long queue to be the waiter for the four-star hotel in my city, on a very hot day,” he says. “My cousin’s score was much lower than mine, [but] he was accepted, and I was rejected!”

After many failures, Ma listens to the internet and then start his own company. 4th April 1999 Ma founded the company known as Alibaba Group. The Group is very much popular for e-commerce business in Mainland China. Also, it has more business subsidiaries. As per Forbes, the group is now the world’s 6th largest brand.

In China Jack is an icon and inspiration for new generations. From a tourist guide to becoming china’s second-largest Billionaire is not an easy journey.

Currently, Jack Ma has retired from the board of directors in Alibaba Group since 2019. 2020 Jack Ma was badly damaged by CCP (Chinese Communist Party) for his controversial statement about Government Policies.

From 1999 to 2018 the company boom its yearly Revenue. As per the sources in 2014 the value US$235 Billion of this Group. In 2019 the company breaks all of the previous records and becomes the world’s 2nd largest e-commerce company. 2019 the company generated US$500 Billion.

First of all, the journey of Jack Ma is a big honor of his life. Except this Ma achieve many honors in his career.

Jack Ma Is disappeared since October 2020. He is also absent from

His talent shows. The Chinese government denied this topic every time in front of World Media. The US already declared that they will be sanction the Chinese Tech companies for this reason.

The People`s Bank of China, the country`s financial institution, “summoned Hymenoptera cluster for regulative talks on December twenty-sixth, saying a sweeping arrange for the fintech firm to `rectify` its regulative violations”, the IANS report same.